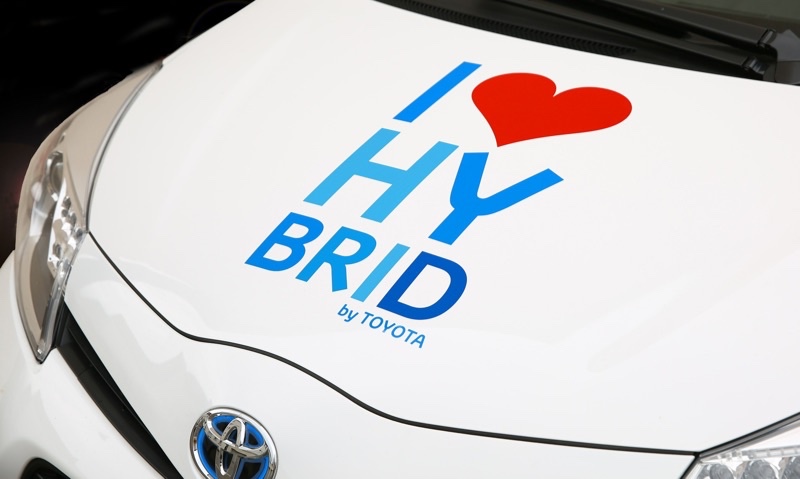 Despite all that negative publicity and environmental concerns, used diesel and petrol cars perform better in dealerships. We have unpicked a number of reasons from different countries to try and understand why hybrid vehicles and also electric cars are not selling as well as they should.

Nature Energy has published a study, which suggests that dealerships are reluctant to promote electric vehicles and hybrids due to the condition of the industry and the policy that supports petrol and diesel vehicles instead.

Field research conducted by Gerardo Zarazua de Rubens and his colleague from Aarhus University revealed that sales staff were “dismissive of electric vehicles, misinformed them as to vehicle specifications … and in some cases omitted them altogether from the sales pitches entirely”. The two of them posed as shoppers and visited 82 car dealerships across Denmark, Finland, Iceland, Norway and Sweden. They identified that “car dealerships pose a significant barrier at the point of sale due to a perceived lack of business case viability in relation to petrol and diesel vehicles”.

Another survey by Sierra Club concluded that: “Car dealers make lousy electric vehicle evangelists”. Their survey across 10 ZEV states revealed rather disturbing facts about the forecourt treatment of electric vehicles. From the 308 car dealerships and stores visited, secret shoppers found the following:

The reality is that customers lack pre-existing knowledge of electric vehicles and hybrids. Car dealers therefore must actively educate them about those car models throughout their purchasing process; otherwise they will be reluctant to change. From the findings above, we know that there is a huge room for improvement among the dealerships and the automakers in terms of effective communication.

It has been noted that rural dealerships are more likely to take electric vehicles and hybrids out of their selling pitches than urban dealerships. One of the main reasons for that is the lack of supporting infrastructure.

According to National Grid 57% of British households have access to off-street parking and therefore it is assumed that 43% do not. Infrastructure is progressing alongside the demand for electric vehicles and plug-in hybrids. However, the progress is slow and without easily accessible charging points, infrastructure cannot act as a marketing hook to lure in a wider spread of customer demographics. With range and infrastructure limitations, electric vehicles and hybrids are very much burdensome for those of us that travel long distances and would now have to invest more time into planning our journeys. Taking a step back from our comfort bubble creates anxiety that not everyone is willing to put up with.

Confusion and Lack of Understanding

Tom Simpson, managing director of Simpson Carpenter said: “Potential hybrid buyers are confused by the technology and are being deterred by [perceived] barriers”. Out of 1000 surveyed drivers, one third quoted driving range as the main concern stopping them from buying a hybrid vehicle. This highlights the lack of public education about the differences between hybrids, plug-in hybrids and electric vehicles.

With no strong enforcement from car dealers and misleading information, customers are reluctant to consider buying into electric or half electric car models. The purchasing pace of those vehicles will inevitably pick up in the light of economic concerns and zero emission schemes. However, dealerships should be the first to switch their attitudes towards sales and seize the opportunity of the incoming market trend.

Information: The Enabler of Hybrid Sales

In the modern age consumers crave information. People rarely buy even a toothbrush without first consulting a ‘top 10’ list. As the governments of the world increasingly push people towards hybrids, plug-in hybrids and electric vehicles, the more the flow of easily accessible, freely available and credible information to dealers and customers alike will positively effect the sales trend of modern, environmentally friendly cars.

10 Strategies for increasing after sales revenue in dealerships

How to turn customer wait time into an experience?

Here at Buzz2Get we specialise in creating competitive advantage for businesses operating in the Automotive, Retail and the Hospitality arena that want to drive operational efficiency, excel at customer experience and maximise profit margins using highly cost-effective and easy to implement digital management solutions.

This site uses functional cookies and external scripts to improve your experience.

NOTE: These settings will only apply to the browser and device you are currently using.

We use Google Analytics to find out how our site is being used.